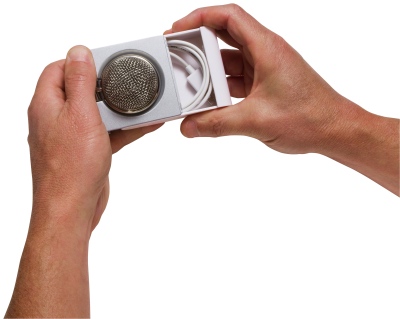 I just received a press release with new pictures on the Blue Microphones Snowflake (previous post), apparently the first pictures were of a prototype. Since I think this mic is drop-dead gorgeous I’ll post them. I don’t know anything about the quality of the mic. Blue calls it “the portable first professional USB microphone”, a statement that possibly could be criticized from more than one angle. If I ever lay my hands on one I’ll let you know. 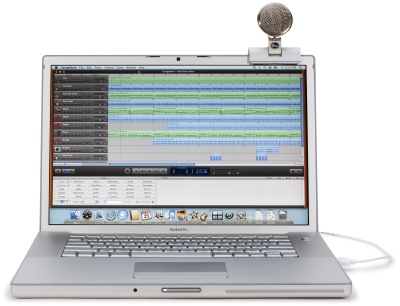