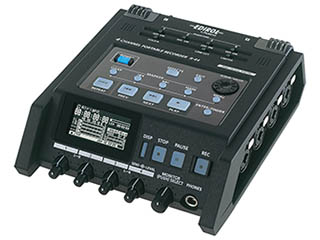 The winter edition of NAMM is one of the biggest trade shows in the world for audio and recording. Here are some things that was presented at the latest show (17-20 January).

If you need four channels, the Edirol R-44 digital field recorder might be of interest (top picture).

Sonnox Oxford SuprEsser plug-in. Sonnox (previously Sony Oxford) are well known in the audio industry. This is sort of a combination between a de-esser and a dynamic EQ.

Sony ICDUX70 & ICDUX80 – a cross between a pocket recorder and a MP3 player? More info at pocket-lint.

Or if you can’t part without your iPod, how about Alesis Multiport? 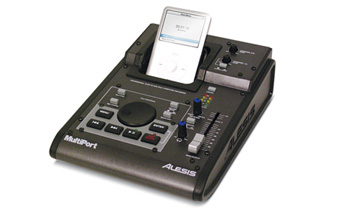 But there are more handhelds, or how about the Tascam DR-1 portable recorder?

Audio Technicha are well known for their microphones. At NAMM they showed the AT2020 USB, which could become a popular mic with podcasters. 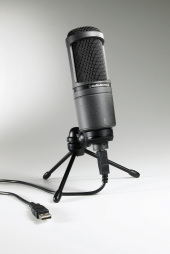