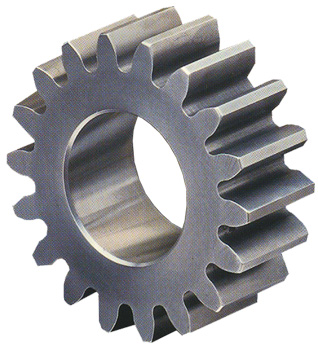 When I walked around at Musikmesse in Frankfurt I realized that there were a lot of recording gear aimed at amateur musicians, i.e. interfaces that lets you connect your iPod and has two channels with microphone preamps… Or something along those lines. I often report about these type of interfaces here as well, because I think something like that works well for podcasting. The more I think and write about podcasting however, the more I feel people should just get one of the many USB microphones out there.

The situation is a little different if you

The third point is important. If you’re making a podcast with, say for arguments sake three persons talking, then it makes little sense in buying three USB microphones. The less USB devices – the better. Instead one interface and three “real” microphones would be my suggestion.

A fourth reason not to use a USB microphone would probably be if you wanted a directed dynamic microphone. I can’t understand why the manufacturers doesn’t make more of these. I’m shooting a DVD at the moment, and use a dynamic microphone all the time since I’m sitting close to a computer, and in a small non-treated room on top of that. I imagine that a lot of podcaster sit in a somewhat similar environment.

Other than does four arguments, the USB microphones seems like the way to go… Alright, I came up with a fifth. If you’re really gear hungry, or want your desk to look a little cooler you might want a mixer and all that as well. Was that a sixth as well? Damn, I better stop and just post this now before this list gets too long!