In 2013, it appeared to be the year of the women and many breakout artists and consistent regulars blew up the charts month after month. We heard Katy Perry Roar and Lady Gaga create ArtPop. New artists like Ellie Goulding and Lana Del Rey crooned to our ever disenchanted hearts. Then there’s Beyonce who continues to excel at being the unofficial queen of pop. The upcoming year seems to fare well for the ladies as there are many emerging artists bubbling to the surface. 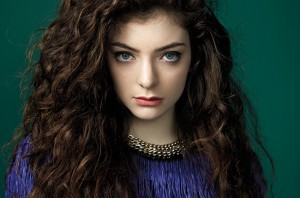 Born Ella Maria Lani Yelich-O’Connor, the New Zealand artist erupted late of 2013 with her overnight hit, Royals. This is just the beginning for Lorde as her album, Pure Heroine climbs the charts in 2014. Her song Glory and Gore meshes acoustic elements with electronic synthesizers to create a haunting anti-hero ballad. 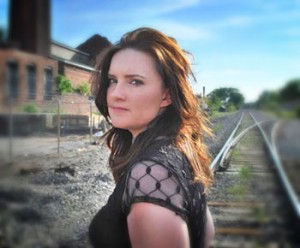 Image
Country music artist Brandy Clark is no stranger to the scene. She has a stunning resume that lists working with the likes of Miranda Lambert, The Band Perry, and Darius Rucker. Her first single, Mama’s Broken Heart earned her a 2013 Grammy nod for Best Country Song. 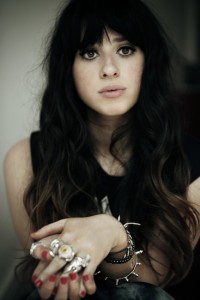 The Southhampton, England native whose given name is Louisa Allen has been working with producer/DJ Zedd in the studio. She provided the primary vocals on the dance floor smash, Clarity and has provided back up vocals for alternative group Fallout Boy. Her full-length solo album, Glorious is set to release on March 3. 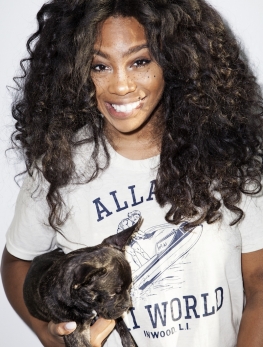 Providing airy vocals and a curly mane of hair, SZA has found herself on stage with mentor/producer Kendrick Lamar on the 2013 BET Awards. Her song Ice Moon is a Youtube download hit and rendering much attention in the soul community. She is actively seeking other artists to collaborate and with such a stunning voice, she surely won’t have much trouble in this. 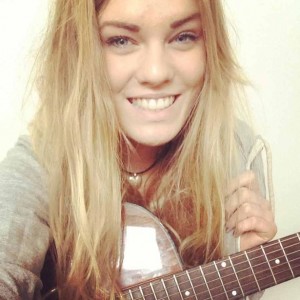 2014 might be the year for 17 year old Milly Pye whose sultry rocker tones are reminiscent of Patti Smith in the early 1980s. The indie rocker claims Lana del Rey as one of her inspirations. With what Milly has put out so far, it doesn’t seem to be a lofty dream that she’ll be sharing the stage with her inspiration soon. 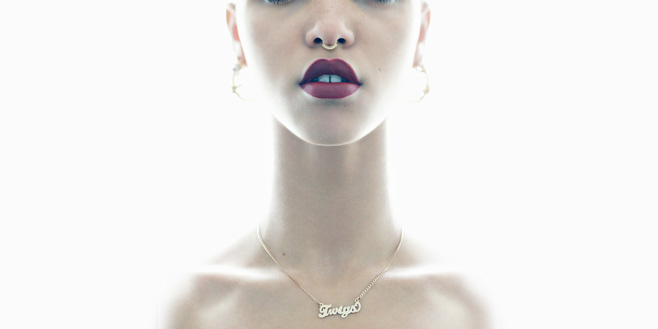 Starting the year right as the #4 artist featured on BBC’s Sounds of 2014 list with Water Me, FKA Twigs could possibly be this generation’s answer to the resurgence of the trip-hop sound. Her vocals are hauntingly reminding of fellow trip-hop artist, Bjork but without the staunch accent. 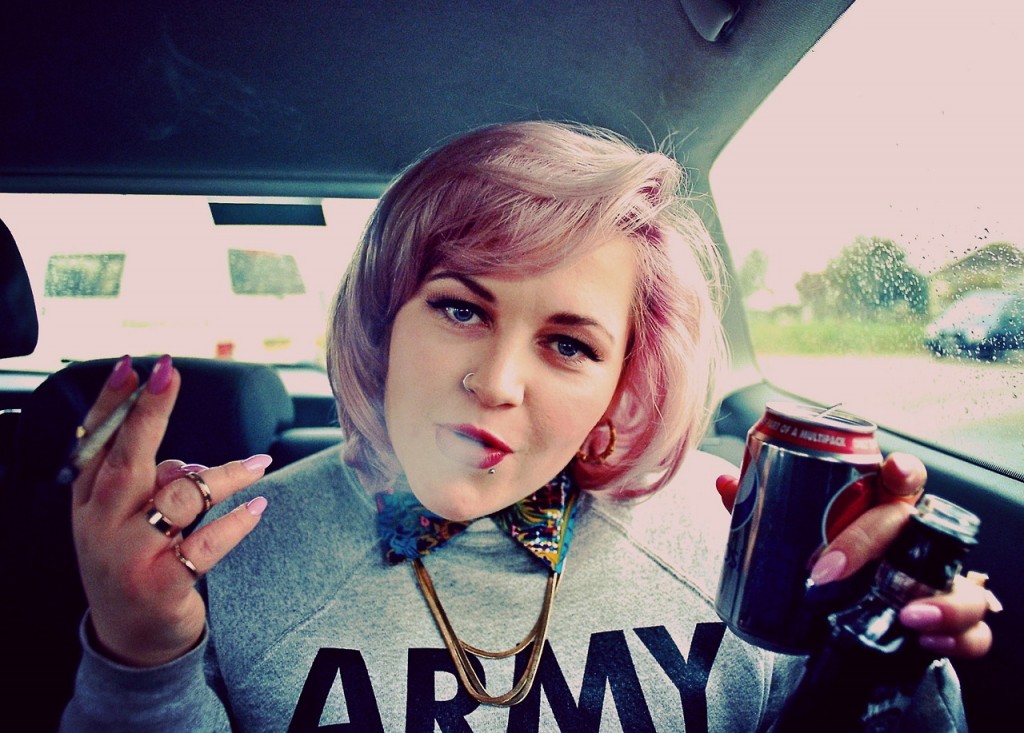 Image
Bringing in some Brighton soul into 2014, Elli Ingram did an amazing cover or Kendrick Lamar’s, Poetic Justice. This cover landed her a deal with DefJam/Island records. Her latest EP called, Sober is available for free download on her website.

With a wide diverse range of sound from electronic dance to country, these ladies of 2014 are an amazing sort and are definitely setting an example for all aspiring student musicians – or anyone learning to create great cuts and hit singles – around the world. The passing year resulted in some spectacular breakout artists and it’s looking like 2014 will prove to bring more of the same as it secures the future of female recording artists everywhere.