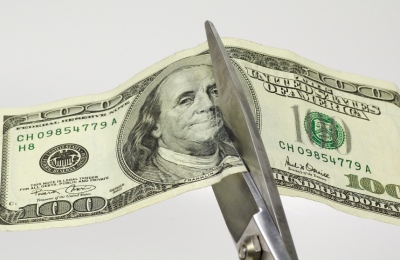 Time for another ‘gear roundup post’. Or perhaps I should categorize this as a ‘getting started post’? Whatever you call it I thought it was time for another one of those. I’ve decided to split it up into two posts. This first one will as the name suggests deal with what you need to start out podcasting if you’re not looking to spend any larger amounts of money. The second part in this serious will deal with more ‘high-end podcasting’ if such a term exists.

Because of my intention to separate this into two posts, this will be rather short. Fortunately for you that’s a good thing! Because that means that you don’t need a lot of gear to start podcasting. Good huh?

First off, if you’re going the cheapo-route and will record any voice at all then I suggest a USB microphone. Go to the USB microphone list and look.

Next of you’ll need a application to record and edit your podcast in. If you’re on Mac and don’t use GarageBand for this then you should really give it a go. It doesn’t get much simpler than that. If You’re on PC or Linux, check out Audacity.

That’s all some people will need. Others will want to do a little more, for instance record interviews on the field, or do a video podcast.

For video editing, try iMovie on Mac. It’s really easy to work with. Not surprisingly it’s the GarageBand of the video world.

As for field recording, I often report about new handhelds. This is what comes up if you use the search on this blog and type in “handheld”.

There are a lot of other useful tools out there that don’t really fit any of these categories. In the past I have for instance reported about